No Ordinary Recovery – OECD Infographics on Our Economies

Looking back over the decades of economic turmoil how have you managed change? Having foresight and the psychological grit to adapt to the changing winds of time is the new competency.

Read on and view this report provided by the Organisation for Economic Co-operation and Development. It is an intergovernmental economic organisation with 38 member countries, founded in 1961 to stimulate economic progress and world trade.

Prospects for the world economy have brightened but this is no ordinary recovery. It is likely to remain uneven and dependent on the effectiveness of vaccination programmes and public health policies. Some countries are recovering much faster than others. Korea and the United States are reaching pre-pandemic per capita income levels after about 18 months. Much of Europe is expected to take nearly 3 years to recover. In Mexico and South Africa, it could take between 3 and 5 years.

Thank you for reading this article.

Did you find this article interesting? Then subscribe for FREE to The Managing Change NewsReel Newsletter. A monthly perspective on world issues relating to managing life’s changes. Taking into account how we engage with ourselves (You the Id), peering into the Family with all its social dynamics. We will include past and current stories on the shifting landscape of Business and Careers with a realistic look at global issues over time and their impact on our future.

Feel free to provide your perspective on any of the issues and topics I touch on as the true value of any exchange in interpersonal conversations is found in the differences we express.

Be seeing you!
Ronald M. Allen

PrevPreviousThere Is No Such Thing As A Generation Gap!
NextMy Story – My Ancestors ContributionNext 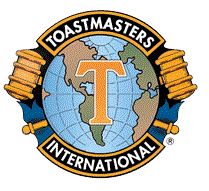 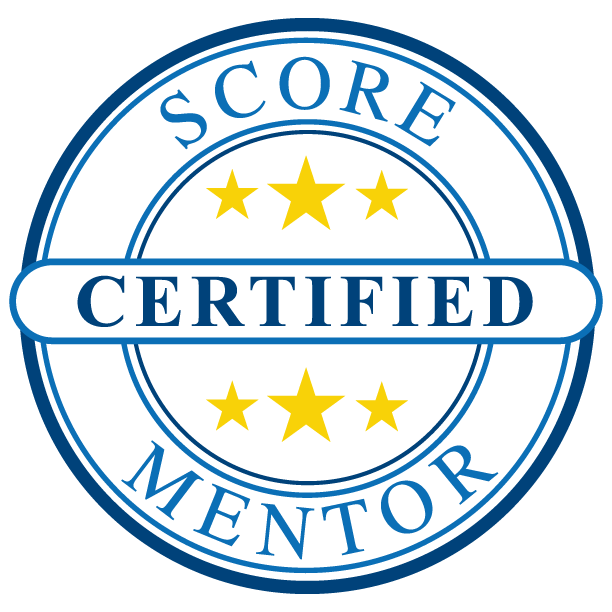